Should She Remain Friendly With an Ex? 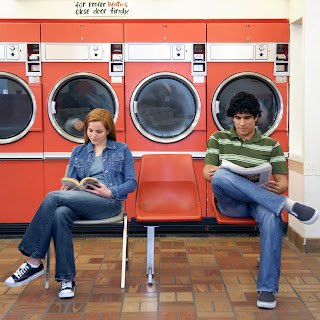 I have a quick question, Terry....

Do you think women should stay friends with an ex..whether that be a guy they've only dated a few times or for a longer period? I mean when the guy has been the one to either not initiate a romance, or he's just moved on?

It all depends on how the woman feels about him.

If she's harboring feelings for the guy, it makes it really hard to stay friends. It might be best for her to merely smile and wave when she runs into him--and then keep moving. She shouldn't be unfriendly to the guy (unless he's been a real jerk), but if being around him makes her feel uncomfortable, sad, or woefully unattractive, there's no point in trying to be his buddy (especially if it distracts her from meeting someone else who would make her happy).

But if it doesn't bother her that the guy moved on after a couple of dates, or that she doesn't light him up, why shouldn't she befriend him? They could have great times together. He just might introduce her to other interesting people and invite her to excellent parties, as well.