The Bargain Basement of Internet Dating? 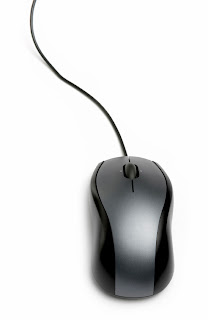 While trolling the Internet this morning, I came across a pretty cool story about a journalist who met her boyfriend on Craigslist, of all places. The author, Vidya Rao, says that while the site is often considered "the bargain basement of Internet dating," she developed a deep and lasting passion for it.

Craigslist became for her the source of not only a good boyfriend but also of apartments in Boston and New York and a whole bunch of furniture. Read the story here.
Posted by Terry at 10:02 AM No comments: